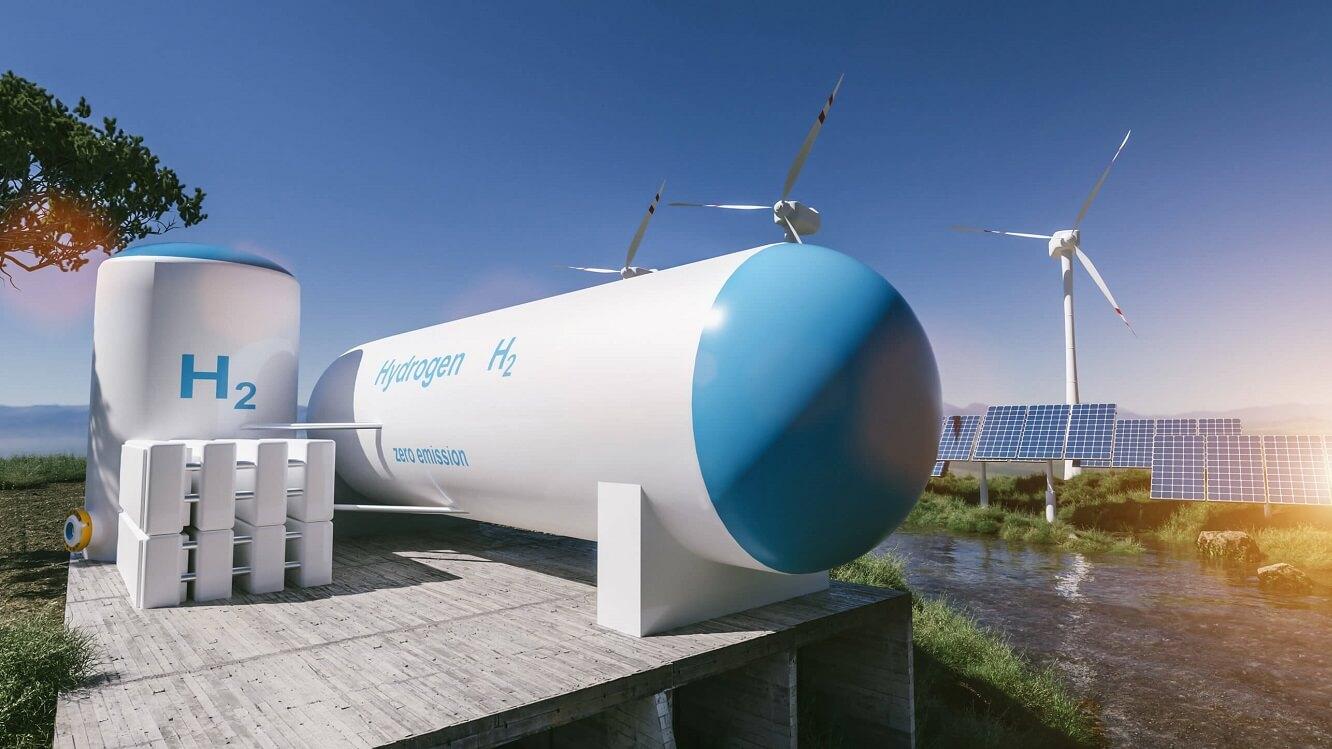 According to figures by London-based analyst ICIS, the cost of manufacturing grey hydrogen in the UK has been greater than the cost of producing green H2 since mid-September, with the former hitting a high of over £6 ($8) per kg in early October (up from £1.43 in April).

Green hydrogen, on the other hand, has stayed steady at £3.39/kg under a renewable-energy power-purchase agreement (PPA) of £45/kWh. According to ICIS estimates, the price of grey H2 was set at £4.16/kg on November 8 — a little less than 20% higher.

“The pricing correlation observed for the UK would also apply to Europe,” says Jake Stones, ICIS hydrogen editor. “Gas and electricity prices have risen throughout the continent, so any PPA-derived hydrogen in the region we studied would certainly be competitive currently.”

Because wind and solar electricity are often purchased through PPAs rather than sold on wholesale markets, the price of renewable energy has been largely untouched by Europe’s Gas-induced surge in wholesale power rates. To emphasize this, ICIS notes that at wholesale market rates, electrolytic hydrogen created from grid power would cost £11.60 per kilogram today, up from £4 in April.

Due to the additional expenses of CCS, blue hydrogen produced from natural Gas with carbon capture and storage (CCS) is claimed to cost $0.50-€1.50 per kilogram on Top of the price of grey H2.

The oil and gas industry generally believes that blue hydrogen should be produced on a large scale to provide lower-carbon alternatives to fossil fuels, despite the fact that this would still result in significant greenhouse gas emissions due to upstream methane leakage and flaring, as well as the fact that CCS technology cannot capture all of the CO2 emissions from the hydrogen production process.

Although the prices of blue and grey H2 would decline in accordance with natural gas price drops, the price volatility experienced this year shows the risks of continuing to rely on imported fossil fuels for Europe’s energy.

“What this has proven is that if electricity is delivered via a PPA, green hydrogen may avoid price volatility, and the avoidance of risk or uncertainty might generate support for the zero-carbon commodity,” Stones tells Recharge.

Calculations performed by an Australian math-as-a-service provider Green hydrogen was cheaper to create in Europe than grey or blue H2 in mid-October, according to Keynumbers and the Energy Flux newsletter.

As winter approaches, Europe's energy supplies are under strain