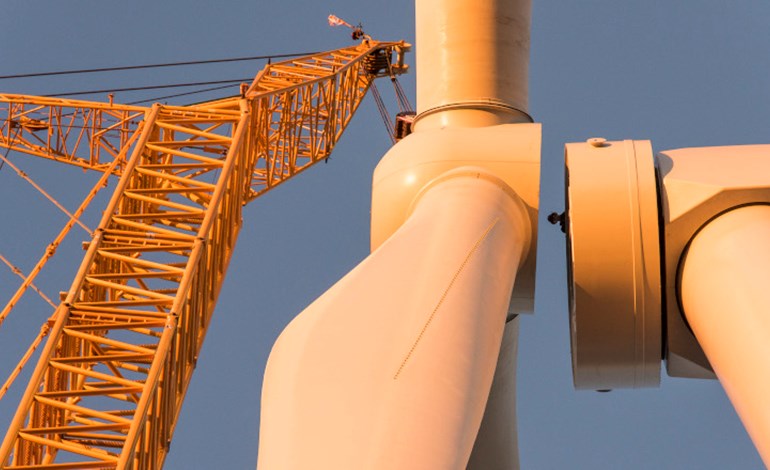 The Global Wind Energy Council, which has the support of over 90 industry companies, has released a manifesto.

Governments across the world have been urged to “get serious” about the energy transition and collaborate with the private sector to swiftly scale up wind and renewable energy projects.

In a manifesto issued during the BNEF London summit, the Global Wind Energy Council (GWEC) led the fight, with backing from over 90 of the world’s major wind energy businesses.

The manifesto calls on nations to raise their wind energy ambitions and reflect this in revised NDCs, comprehensive national climate policies, and long-term energy plans.
It also recommended that a commitment be made to phase out coal-fired power generation as soon as possible, develop and execute future energy markets, and establish simplified and reasonable permitting processes for renewable energy projects to speed deployment and reduce project attrition.

Other demands include developing coherent and inclusive policies that devote public resources to the people-centered move to a net zero economy, and aligning national and regional finance flows with benchmarks for a net zero, 1.5°C-compliant route.

The manifesto also advocated for early voluntary cooperation on carbon pricing under the Paris Agreement’s paragraphs 6.2 and 6.4.

“A fast transition away from fossil fuels is a critical component of the answer.

“This manifesto lays out the concrete steps that governments must take to achieve the energy transition.

See also  Climate neutrality by 2045 is possible, but it will be a "enormous job" for Germany, according to Dena

“The recent volatility in global energy markets emphasizes the necessity of taking urgent action to phase out coal and other fossil fuel-based power and to develop energy markets that are fit for purpose for a clean and sustainable future.”