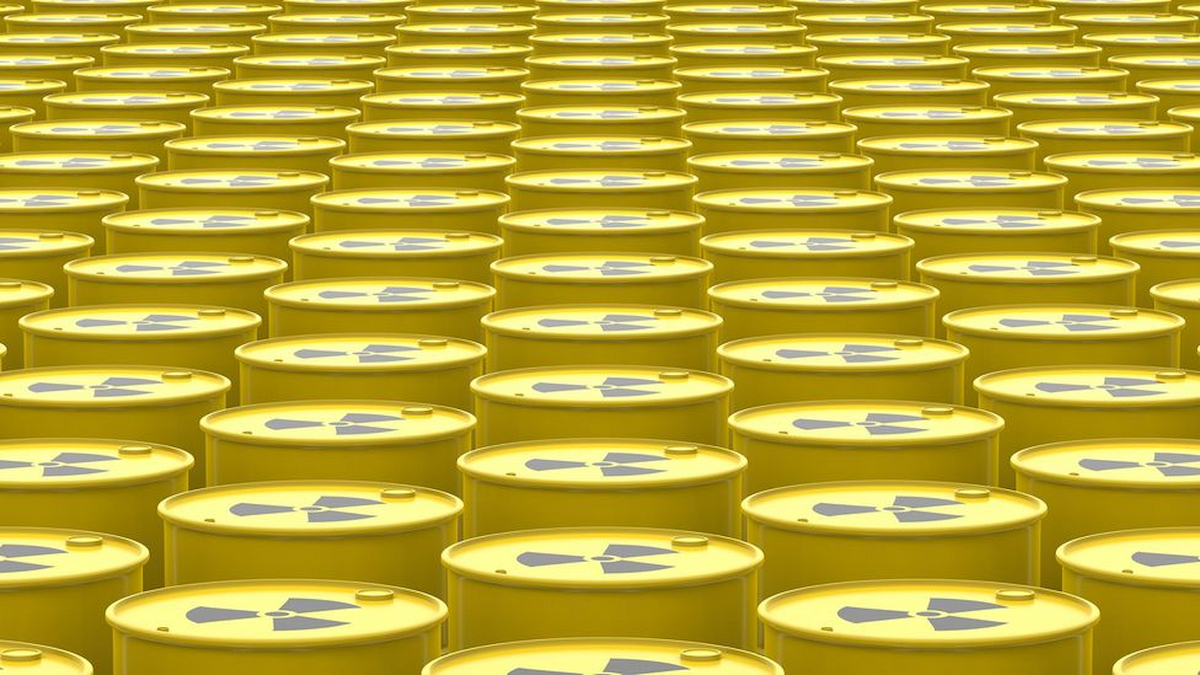 N requires Germany to decide on a permanent repository for highly radioactive nuclear waste by 2031, but according to a report citing the country’s environment ministry, this deadline will not be met. The Federal Company for Radioactive Waste Disposal (BGE), which was tasked with locating a disposal site, reportedly stated that the 2031 deadline cannot be met due to the stringent requirements for the selection of the most secure location.

According to the statement made by the ministry, the report from BGE presents time frames for all phases of the process of site selection for the very first time. These time frames take into consideration deadline risks as well as the potential for acceleration. The investigation came to the conclusion that concerns regarding public health and welfare should be given higher priority than time constraints. BASE, an agency within the Ministry of the Environment that is in charge of supervising the search for a suitable storage site, made a statement regarding the delay in which it commented that the BGE had “so far not submitted a plan as to how the procedure, which is in fact extensive, should be carried out within the remaining nine years.”

On the 11th of November, the parliament of Germany gave its official approval to a runtime extension for the country’s three nuclear power plants that are still operational. The decision to keep the plants operating past the 31st of December this year, as was initially planned, was made in October by Chancellor Olaf Scholz. Instead, the plants will remain operational until the 15th of April in 2023. In Germany, there are currently sixteen locations designated as temporary storage areas for radioactive waste. A recent suggestion made by Switzerland to establish a nuclear repository close to the border with Germany has raised concerns among the communities that are nearby as well as among the federal lawmakers. They stated that additional consultations among all of the relevant stakeholders in the area are required before making a decision regarding the location of the final location.