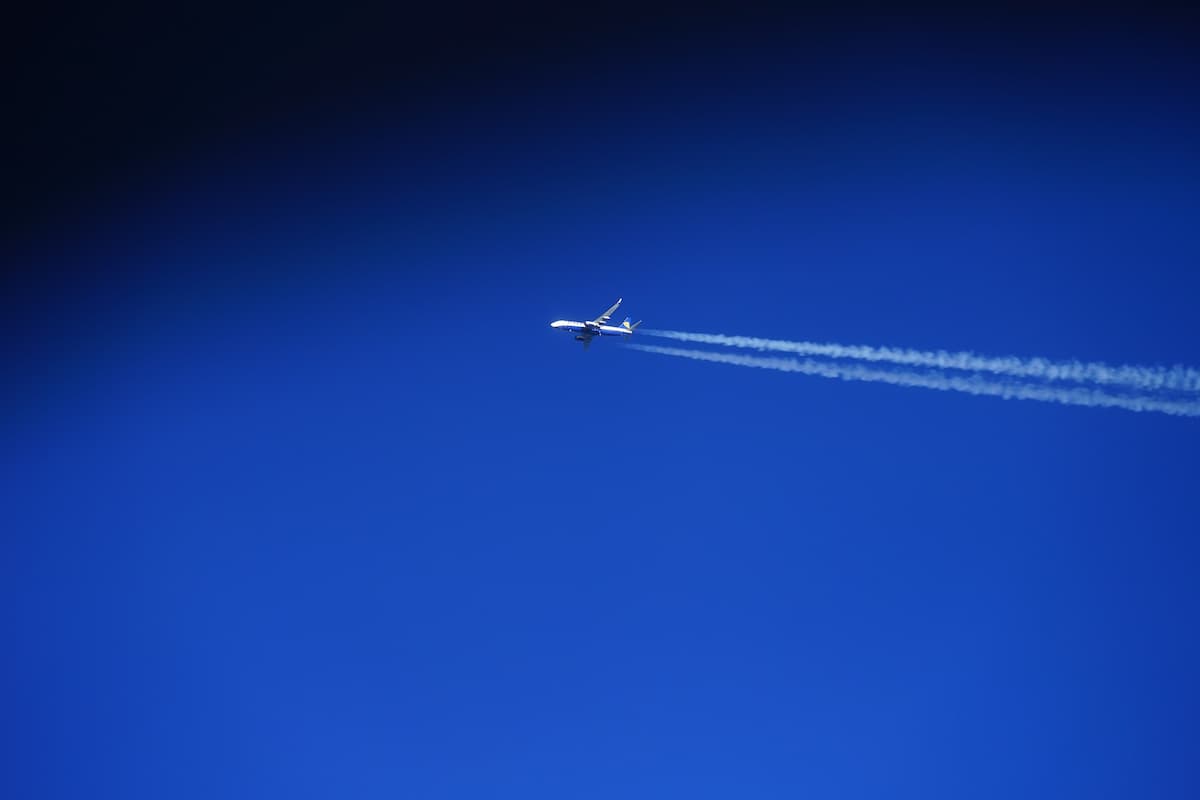 The non-profit atmosfair and its partners have opened the world’s first CO2-neutral e-kerosene production factory. To create green hydrogen, the facility in Werlte, Germany, combines CO2 collected from the air and a biogas plant that uses food waste, as well as power from wind and solar systems.

Regular production will begin in 2022, producing eight barrels of crude paraffin per day, which will be processed into synthetic Jet A1 fuel for airplanes and delivered to Hamburg Airport. “No one wants to give up their desire to soar. That is why we require environmentally friendly kerosene.

At the opening, environment minister Svenja Schulze (SPD) remarked, “The project proves that the technology is accessible, and it works.” She went on to say that while traditional airplanes are a long-term investment that may last up to 30 years, new types of fuels to power the existing fleet must be introduced immediately. Because biomass-based fuels have reached their limit, she believes that only green hydrogen may be the solution. Angela Merkel, in a video message, praised atmosfair’s pioneering attitude for helping Germany become a global leader in the energy transition.

Atmosfair is a non-profit organization that creates and runs climate-protection initiatives, provides decarbonisation guidance to businesses, and sells CO2 emission offsets from projects in the developing world. It will provide the e-kerosene to Lufthansa Group, which will include the synthetic fuel into its fuel mix as a pilot client. The initiative is not supported by the government.

By 2026, Germany aims to have a 0.5 percent e-kerosene quota in place, and two percent by 2030. Minister Schulze said that this would provide a “sales assurance” for power-to-x fuels and help the sector expand.