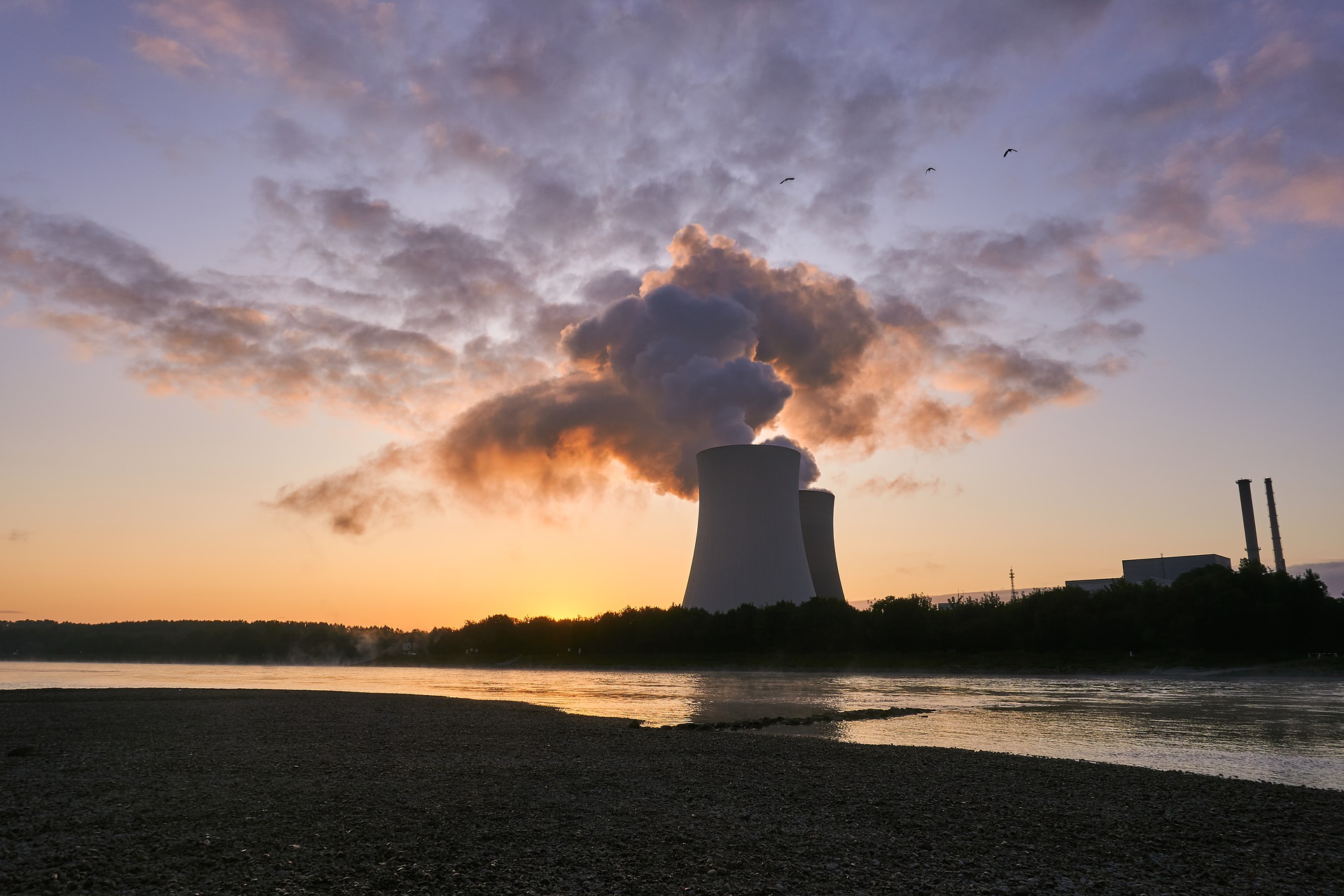 The European Commission believes that both energies are vital for the ecological transition and decarbonization, despite the fact that they are not climate neutral.

The European Commission announced on Wednesday that it will continue to classify nuclear energy and gas as green investments because it regards them as important for the transition to clean energy, despite the rejection of its first draft by its expert advisers and nations such as Spain.

The Commissioner for Financial Services, Mairead McGuinness, admitted at a press conference in Brussels to report on the decision that the EU executive is aware of the “great division” generated by this reform, but defended the fact that the final document reflects a “balance” between the fundamental opinions of each party. Although Brussels considers that neither gas nor nuclear energy are climate-neutral or renewable energies, it defends their position as “transition activities” to accomplish the goal of a decarbonized economy by 2050, a term mentioned in the draft’s second paragraph.

Faced with the reservations of the expert platform that issued a critical report, as well as the rejection of several countries, including Spain, Brussels defends the fact that the delegated act adopted by the College of Commissioners sets “strict conditions” for gas and nuclear energy, as well as sanctions for companies that do not comply.

However, it disregards the advice of the EU executive’s own advisory committee, which in its report advocates for lowering the emission standards established at 270 grams of CO2/kWh for gas-fired plants to 100 grams of CO2/kWh. According to EU sources, the measure, billed as a “collegiate decision,” was approved by a simple majority, with votes against it cast by the Vice-President and High Representative of the EU, Josep Borrell; the Commissioner for Cohesion, the Portuguese Socialist Elisa Ferreira; and the Commissioner for Budgets, the Austrian Conservative Johannes Hahn.

A four-month timeframe has now been opened, which may be prolonged for another two months, after which it will enter into effect unless reversed by a simple majority of the European Parliament or a reverse majority of 20 nations representing at least 65 percent of the EU’s population. While France and Germany are in favor of the proposal, Spain, Austria, Denmark, and Luxembourg are opposed. McGuiness stressed during his presence that it is a financial instrument that provides a “voluntary” system in which investors will be “free to choose whether or not to participate” in nuclear or gas projects, and governments would be able to determine their own energy mix.

In a statement, Economic Vice-President Valdis Dombrovskis stated that the measures are intended to promote “transparency and disclosure of data so that investors may make informed judgments while preventing any green washing.”

In comparison to the constraints imposed in the draft in two stages: 2026 and 2030, the final draft issued by the European Commission extended the option of continuing to build combined cycle gas plants until 2035. This new horizon, however, is contingent on the power plants’ fuel switching from gas to low-carbon gas or hydrogen. “It’s a tight deadline of 2035,” McGuiness said, “but it’s not that long for installations to start functioning on low-carbon energy sources.”

Furthermore, these facilities may only be developed in countries where they replace coal-fired plants or utilize extremely polluting fossil fuels, which would not be an option for the nine EU member states that have already abandoned coal, according to EU executive sources.

The revised law would also enable investment in nuclear power plant development to continue until 2045, despite establishing a review clause for the nuclear sector that provides for monitoring the treatment of the most dangerous waste. “Nuclear will be part of our energy mix, but we will focus on renewables,” McGuiness said, emphasizing the significance of bolstering this energy source when renewables are unavailable.

Renewable Energy - Advantages that Hardly Anyone Knows About