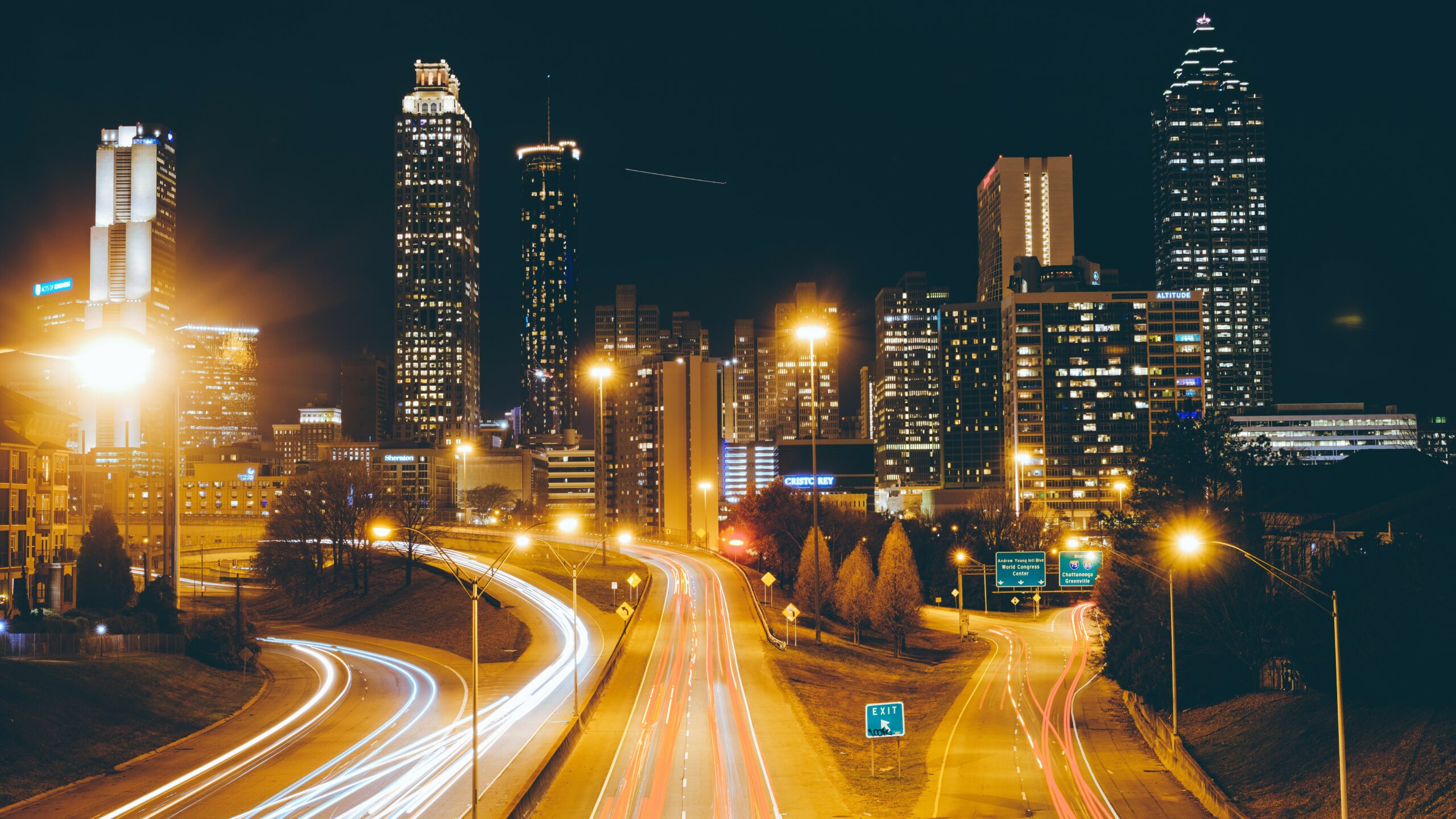 When you say electric vehicles, the majority of people immediately think of Tesla. But the roots of electric automobiles dates back a few of centuries when certain carriages were modified with electric motors and non-rechargeable batteries. At the beginning of the nineteenth century, the first electric carriages began to circulate on the streets.

In 1828, a Hungarian priest and engineer invented the first stator, which consisted of a rotor, stator, and commutator, which he applied to a small-scale carriage, allowing it to move on its own; this was the primordial gene and the kick that launched the first electric automobile. Thomas Davenport, an American blacksmith, built a similar contraption that operated over a circular track in 1934. However, it wasn’t until 1859 that rechargeable batteries were available, courtesy to the discovery of the solid acid battery by French inventor Gaston Plant, which allowed the battery to be mounted on a vehicle and recharged whenever its charge was depleted.

In 1883, English inventor Thomas Parker, who was responsible for electrifying the London Underground, constructed the world’s first production electric automobile using his own high-capacity rechargeable batteries. Simultaneously, in the United States in 1891, inventor Williams Morrison developed a 6-passenger axle carriage capable of reaching a top speed of 23 kilometers per hour. It is astonishing to learn that before internal combustion engines were common, electric automobiles held multiple distance and speed records, breaking the 100 k/h barrier on April 29, 1899. Since then, there have been taxis driven by electric batteries in London and New York, which have been dubbed “hummingbirds” because to the whistle of their motors.

These early electric cars were popular among the rich in major cities and were an excellent mode of transportation for ladies. However, the momentum of electric vehicles was slightly hindered by a lack of infrastructure; while by 1912, many residences in large U.S. cities already had mains electricity, in those years, 40% of automobiles were powered by steam, 38% by electricity, and only 22% by gasoline engines. In 1915, 33,800 electric automobiles were registered in the United States, making it the nation where they were most extensively accepted. By 1920, the road infrastructure in the United States had greatly improved, allowing for the connection of distant cities for which the electric car was unsuitable due to its low autonomy. The low cost of oil caused electric cars to gradually fade away, giving way to cars with internal combustion engines.

By the 1930s, the electric automobile business had all but vanished. Prior to the demise of the electric automobile business, the most well-known and profitable company was arguably Detroit Electric, which produced 13,000 cars between 1909 and 1939 before closing its doors owing to a lack of sales. Several efforts were made to restart electric automobiles in various regions of the globe throughout the following several decades, but none were successful. With a few exceptions, despite the oil crisis of the 1970s, electric automobiles did not have the chance to be mass manufactured again. At the United States, there were occasional efforts in Chrysler, Ford, and Chevrolet. In the 1990s, the GENERAL MOTORS COMPANY had a significant and unusual event with its groundbreaking EV1, which was regarded the first automobile of the current era with revolutionary performance and widespread acceptance by a public ready for cars that would respect the environment. GMC was the firm most harmed by the unusual management of US legislation that heavily protected drivers of automobiles powered by internal combustion engines, thereby eliminating GENERAL MOTORS’ groundbreaking EV1. Thus, the company removed all EV1s from the roads because these cars could only be used through a leasing system, and it was not possible to buy them from their owners to have them in their name, so in an unprecedented event, GMC destroyed all of the EV1s they had manufactured, leaving only 40 units that are now in museums but deactivated and with the clause that they will never be used on the roads. Only with the Tesla Roadster in 2004, did the electric automobile take a serious stride toward staying in the mobility industry.

Today, there is a diverse offer of electric vehicles, with the Chinese taking the lead and presenting unique products with good quality and premium features for a market thirsty for novelties in a cake from which all manufacturers want the largest piece. As a result, the German industry, which has established a high reputation for a century in terms of combustion engine engineering, is being compelled to make the transition from combustion engines to electric as customers have more and more alternatives in the many manufacturers around the world.

Regarding the infrastructure required to power an ever-growing vehicle fleet, there are various concerns that are now being asked about the mobility market as part of the automobile industry’s conversion to a more sustainable model. However, inside the Neutrino Energy Group‘s facilities, a conglomeration of engineers is putting together a novel concept based on Neutrino and other non visible radiation capture technology to create electrical energy in its new CAR PI. This fascinating vehicle generates energy via the use of neutrinos and other non visible radiation, making it the world’s first automobile that does not need recharging at a conventional charging station, instead drawing from the environment what it requires to circulate forever, whether moving or simply sitting still. Because of the use of special nanomaterials, such as doped graphene mixed with Kevlar and carbon fiber to create special cells that capture the passage of Neutrinos and other non visible radiation, causing a subatomic oscillation, the CAR PI obtains a resource for its operation from an element of infinite availability, ecological and sustainable, and thus contributes to the transition away from fossil fuels and toward clean and constant energy sources. Because to this Neutrino technology, the CAR PI is the world’s first completely ecological and self-sufficient car in terms of usage.

Between the respected C-MET institution in Pune, India, and the NEUTRINO ENERGY GROUP in Berlin, Germany, an agreement on partnership and cooperation has been struck. On the basis of this international collaboration pact, the CAR PI project will be developed, constructed, and manufactured. Due to the strategic contribution of the mathematical and physical scientists at C-MET, a very valuable integration in the development of the necessary materials for the construction of CAR PI, as well as the accomplishments of the Neutrino Energy Group, who already have several accomplishments in Neutrino technology to their credit, will be possible for the first time.

Thanks to Dr Holger Thorsten Shubart CEO of Neutrino Energy Group and Dr Vijay Bhaktar representative of the C-MET group of Pune India the CAR PI is soon to make its appearance on the roads of the world to make a historic leap in mobility technology.