During the crisis, Europe’s historic growth in wind and solar saves €11 billion in gas expenditures 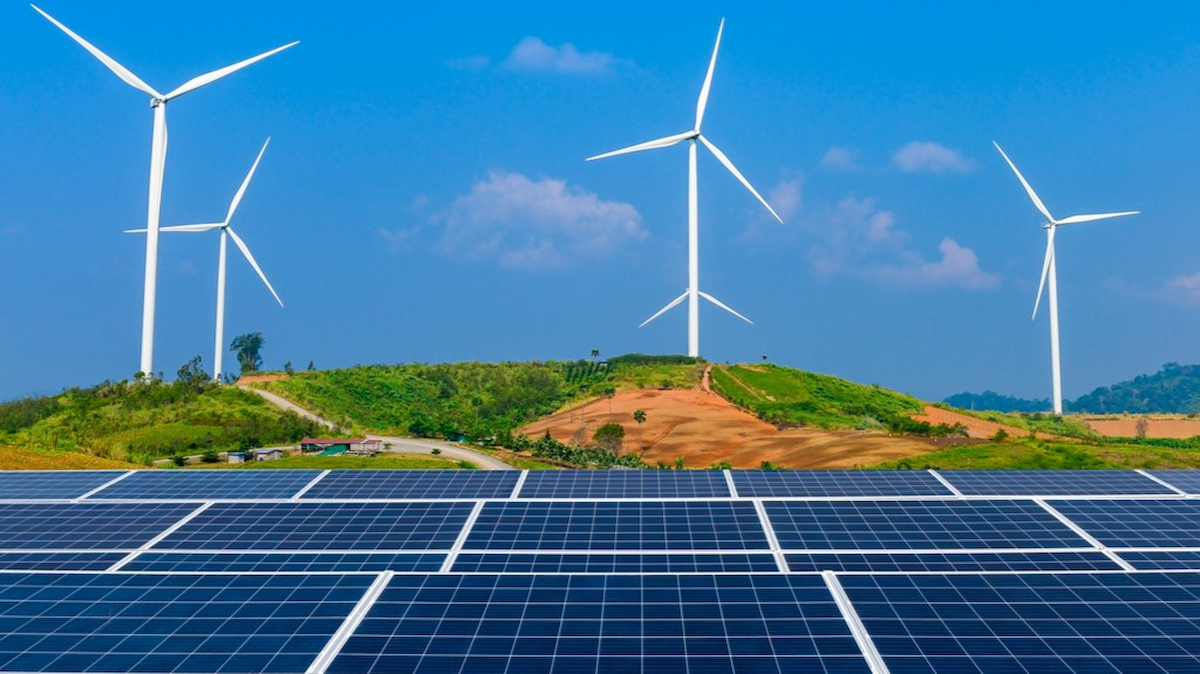 Home » During the crisis, Europe’s historic growth in wind and solar saves €11 billion in gas expenditures

According to a recent analysis by E3G and Ember, since the start of the war, wind and solar energy have produced 25% of the EU’s electricity, with record growth from only last year saving the region €11 billion in gas prices. Although 20% of the EU’s electricity came from fossil fuels, the EU nonetheless spent an estimated €82 billion on these fuels during this time. Dr. Chris Rosslowe, senior analyst at Ember, stated that “wind and solar are currently assisting European citizens.” Even more promise exists for the future, though.

From March to September of this year, wind and solar generated a record 24% of EU electricity (345 terawatt hours), an increase of a record 39 TWh over the same time previous year when it generated 21% of EU electricity. A record was set in wind and solar energy in 19 EU nations, including France (14%), Italy (20%), Poland (17%), and Spain (35%). Eight billion cubic meters of more natural gas would have been needed, costing €11 billion, but the record growth in wind and solar energy compared to previous year prevented that.

According to the analysis, the main causes of the present-day record-high inflation in Europe are prior policy decisions that boosted the EU’s reliance on gas and stifled its ambition for renewable energy and energy efficiency. However, the current wind and solar capacity saved significant, expensive gas imports and averted a bigger crisis and higher inflation. E3G and Ember’s study leads them to the conclusion that the European Commission’s RePowerEU goal has the potential to considerably and swiftly reduce Europe’s exposure to expensive gas imports, increasing its energy and price security. That would require it to be approved by the European Union’s member states and the European Parliament and enacted into law, which is now the subject of talks.

“Tight LNG markets will keep gas prices high for the next few years, so governments need to support the clean energy goals of RePowerEU and make it a key part of their response to the energy price crisis,” says Artur Patuleia, a Senior Associate at E3G who works on energy system transitions. Ember’s yearly and monthly electricity dataset served as the foundation for the data in this analysis. The whole methodology for the statistics on emissions, generation, and capacity is available here. Ember’s data library offers downloads of yearly and monthly electrical data. Based on the typical EU benchmark TTF Day Ahead gas price for the period of March to September 2022, gas prices.