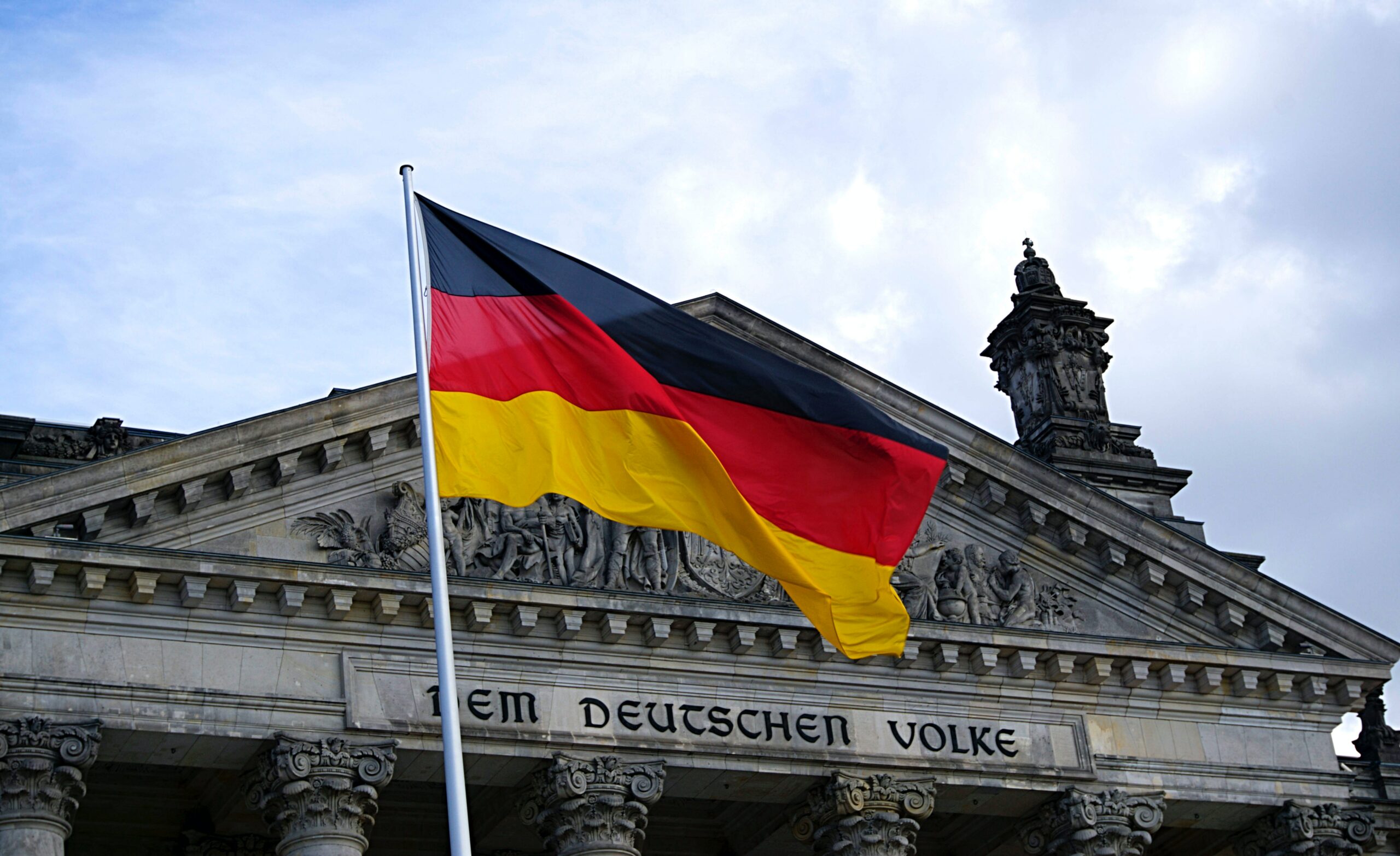 Home » Due to the turmoil in Ukraine, Germany plans to accelerate its renewable energy efforts

According to the country’s finance ministry, Germany aims to expedite the development of wind and solar energy projects as the war in Ukraine underscores the need to reduce reliance on Russian natural gas. The nation, which relies on natural gas to heat half of its homes, has also announced steps to guarantee that the country’s gas storage facilities are fully stocked at the start of winter, regardless of operator interests, according to the ministry.

A new draft strategy sets a goal of having all of Germany’s electricity come from renewable sources by 2035, which will speed up the process of eliminating fossil fuel-powered generating by 2040. In a dramatic change in energy policy this weekend, Germany, the biggest economy in Europe, said that it will design a plan to decrease its dependency on Russia’s gas, speed up the installation of renewable energy capacity, and construct two LNG import facilities.

As we have seen recently, sensible, forward-looking energy policy is not only critical for our economy and the environment, but it is also essential for our well-being. As a matter of fact, it’s essential for our safety. On the other hand, “the quicker we go forward with renewable energy production, the better,” said German Chancellor Olaf Scholz.

By 2035, Germany plans to use only renewable energy sources to generate all of its power, rather than the “far before 2040” target it had previously set.

In light of Russia’s invasion of Ukraine, Germany is reevaluating its foreign policy, and the largest economy in Europe is preparing to move quickly to reduce its reliance on Russian natural gas.

Germany, on the other hand, wants to shut down all of its existing nuclear power plants by the end of 2022, unlike the rest of Europe. Coal will be phased out by 2030, eight years sooner than originally planned.

Ten Initiatives To Minimize The EU's Reliance On Russian Gas