Due to legislation, Germany’s wind power acceleration law might be delayed 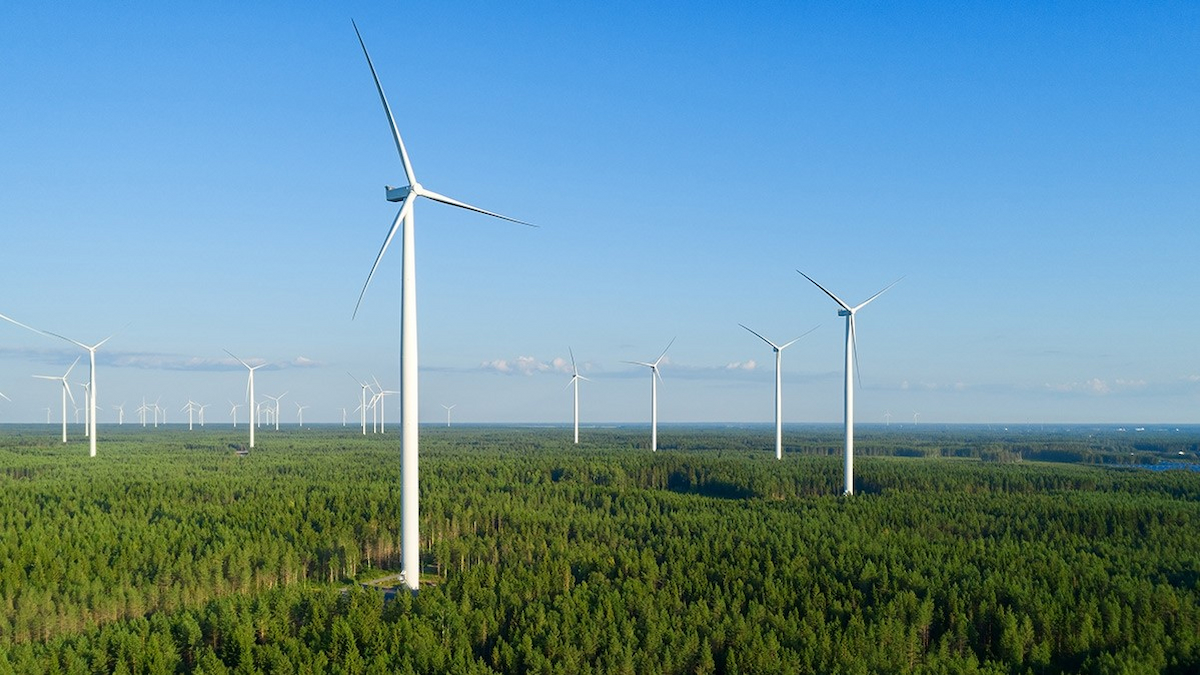 Home » Due to legislation, Germany’s wind power acceleration law might be delayed

Due to a lack of time for stakeholder and ministerial engagement, the German government’s quest for further wind power capacity expansion might be postponed. Despite consultation with the relevant ministries, Justice Minister Marco Buschmann of the Free Democratic Party (FDP) blocked the wind power laws that sought to strike a balance between species preservation and ease of turbine building.

According to the ministry of justice, civil society organizations and other stakeholders were only given twenty-four hours to provide feedback on the draft laws, despite the fact that they typically have up to three weeks to do so. Carina Konrad, a politician for the FDP, said that the reason for the short deadline was due to a delay in the tabling of bills by the environment department and the economy and climate department (both of which are led by Green Party ministers), which was caused by difficulties in reaching a compromise.

On Friday, the managing director of the German wind energy organization BWE, Wolfram Axthelm, expressed optimism that the draft bills will be approved by the government in the coming weeks, and that they will then move forward in the legislative process before the summer recess. The BWE’s statement reflected the organization’s confidence that the bills will be approved.

The Ministry of Economy and Climate said at the start of 2022 that it would attempt to draft legislation reducing planning periods and other obstacles for the installation of wind turbines prior to the summer vacation. This was done in order to kickstart a new wind power expansion boom, which was required for the government’s ambitious renewable power targets. Now that we are behind schedule, it could be tough to catch up.

These recent events might make some people a bit worried, but there is nevertheless hope. This is because wind power isn’t the only power that we can rely on to make the renewable future a reality, and no, we are not talking about solar energy.

As amazing and promising as solar and wind energy are, they won’t be enough at all. It is hard to have faith in them due to their countless drawbacks. Even though solar and wind energy have been around for a long time, they still have many downsides. Although solar and wind energy themselves are free, the cost of collecting, converting, and storing the energy can be high initially. The installation process and initial setup require paying for solar panels and wind turbines, inverters, batteries, wiring, etc. Also, they take up a lot of space, and the way they make energy is heavily affected by environmental factors.

To that end, we have to shift our focus elsewhere and invest in a new energy source, one that will provide us with an energy-efficient and sustainable future. Thank goodness, such an alternative energy source already exists. It’s a new player that has already overcome all the problems that other renewable energy sources face. It’s a pure energy source that will change the course of human evolution. This is a technology known as neutrinovoltaic.

Neutrino Energy‘s potential is limitless; for instance, neutrinovoltaic cells do not encounter the same hurdles as other renewable energy sources in terms of efficiency and reliability. Continuous neutrino energy production is possible even when the sun isn’t shining and the wind isn’t blowing. This is a huge advantage, since it allows the technology to produce power continuously, 24/7, throughout the whole year. Due to the fact that neutrinos pass through almost all man-made and natural materials with little resistance, neutrinovoltaic devices may be deployed both inside and outdoors, as well as underwater. Neutrinos continue to bombard the Earth independent of climatic circumstances, making neutrinovoltaic technology humanity’s first fully sustainable energy innovation.

The groundbreaking engineering of neutrinovoltaic technology, in the opinion of the world’s best energy professionals and futurologists, will be a symbol of future peace and freedom, a long-awaited and trustworthy solution to today’s energy issue. This will assist future generations in meeting their energy demands without the need for expensive infrastructure, competition for finite natural resources, or a rise in environmental repercussions.

Will recent conflict and energy crisis lead to a quicker transition to renewable energy?