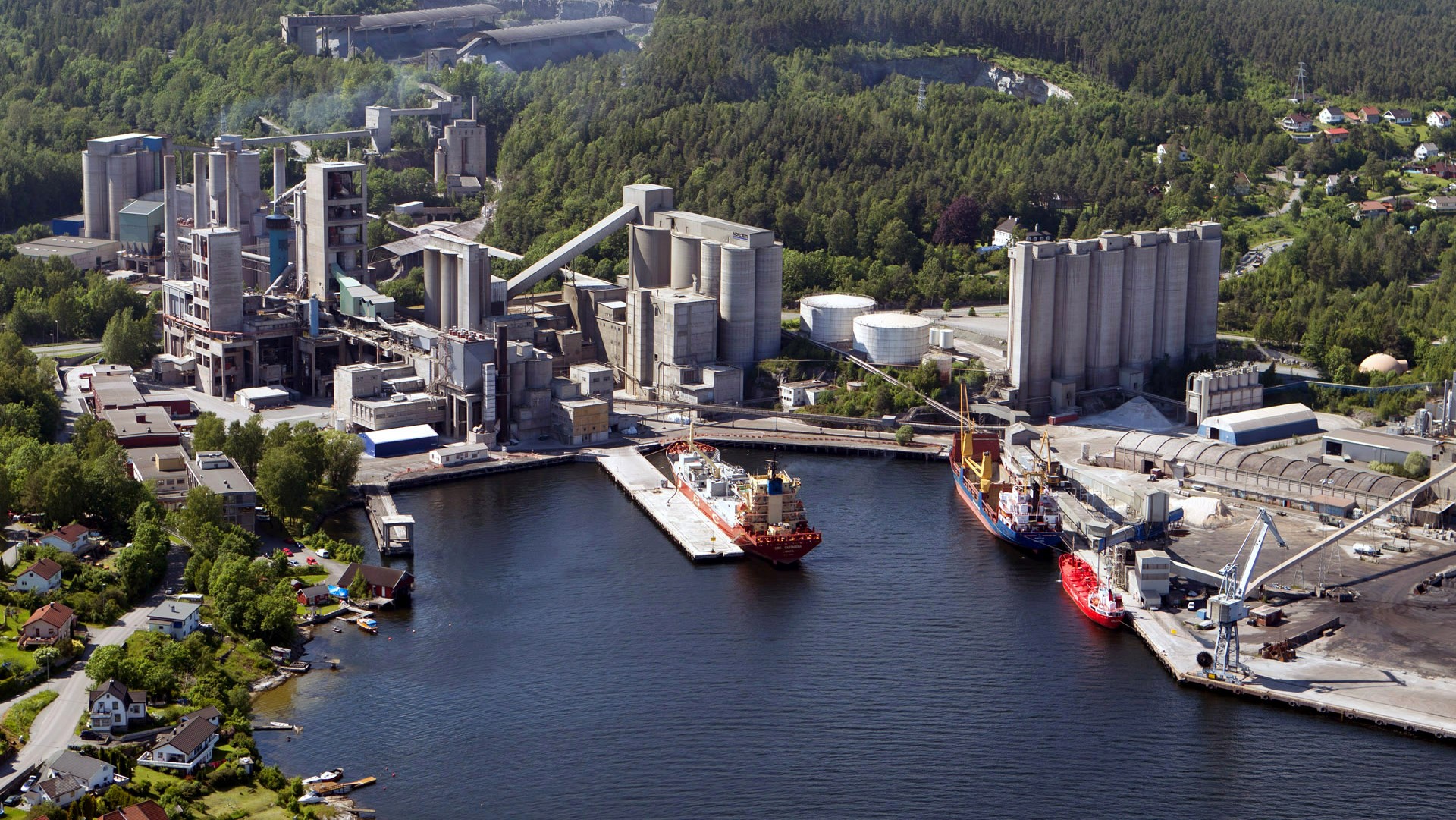 Drax expects to invest roughly £40 million in the first phase of its bioenergy with carbon capture and storage (BECCS) project at its North Yorkshire power station in 2022, keeping it on target to deploy critical zero emissions technology in 2027.

Drax has chosen Worley to commence Front-End Engineering and Design (FEED) work in early 2022 as part of this investment, and the firm may also collaborate with the business on the succeeding design and construction phases of the BECCS project, subject to contract. Drax will also begin BECCS site preparation work at its North Yorkshire power station, including relocation and decommissioning to create room for the project.

Worley, a global supplier of professional project and asset services, provides engineering, procurement, and construction services, as well as consultancy services, to the energy, chemicals, and resources industries worldwide.

BECCS is regarded as a critical technology for combating climate change, with the Drax project set to capture and permanently store at least eight million tonnes of CO2 per year, exceeding the government’s goal of delivering 5 million tonnes of negative emissions from engineered removals per year by 2030, as outlined in the recently published Net Zero Strategy.

Drax is already Europe’s largest decarbonization project, having transformed its power station to utilize sustainable biomass rather than coal, cutting emissions by more than 90%. Drax will generate and safeguard tens of thousands of jobs throughout the North by implementing BECCS technology, launching new green sectors, and positioning the UK as a worldwide leader in negative emissions solutions.

“Our investment in BECCS and the signing of this deal with Worley confirms Drax’s commitment to delivering a crucial technology that is urgently needed to address the climate issue,” said Will Gardiner, CEO of Drax Group. It is no longer enough to decrease emissions; the world must begin extracting carbon from the atmosphere if we are to avoid a climate disaster.

“The Government’s aspirations for BECCS, as well as its support for the East Coast Cluster, demonstrates the critical role that Drax’s negative emissions technology can play in assisting the UK in meeting its net zero targets, as well as creating and protecting thousands of jobs and kickingstarting a new green economy.”

The news follows Drax’s decision to work with Mitsubishi Heavy Industries (MHI) Group as its technological partner in the summer. In addition, the corporation stated its intention to obtain 80 percent of construction materials and services from the UK supply chain, which means companies may profit from contracts worth hundreds of millions of pounds, generating and safeguarding employment across the North, and leveling the country.

BECCS may be implemented at Drax as soon as 2027 if the government implements an effective negative emissions policy and investment framework, creating the UK’s largest carbon capture project and permanently eliminating millions of tonnes of carbon dioxide from the atmosphere each year.

Drax has already begun the planning process to install BECCS at its power station in North Yorkshire; if successful, construction of BECCS at Drax may begin as early as 2024, creating thousands of employment.