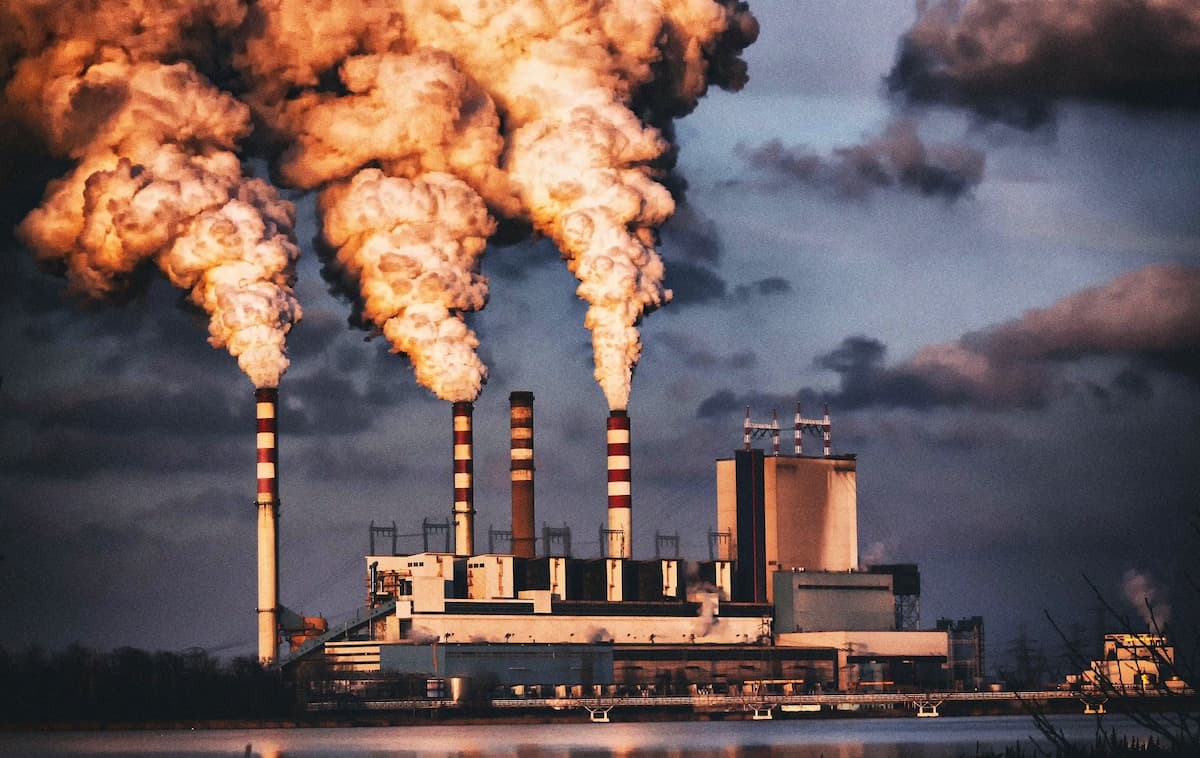 According to the 2021 Production Gap Report, which was issued on Wednesday by major research institutions and the United Nations Environment Programme, this is the case (UNEP).

Governments anticipate a rise in worldwide oil and gas output over the next two decades, but only a little drop in coal production.

These plans, taken combined, indicate that global fossil fuel output will rise until at least 2040.

Things that must be done right now

“There is still time to restrict long-term warming to 1.5°C [over pre-industrial levels], but this window of opportunity is quickly closing,” says UNEP Executive Director Inger Andersen.

“Governments must step up, adopting quick and urgent actions to bridge the fossil fuel output gap and ensure a just and equitable transition,” Ms. Andersen stated during the UN Climate Conference, COP26, in early November in Glasgow.

She stated, “This is what climate ambition looks like.”

In this year’s study, 15 major producer nations are profiled, with the majority indicating that they would continue to support fossil fuel production expansion.

In response to the study, UN Secretary General Ban Ki-moon cited recent announcements by the world’s major economies to halt coal funding as a “much-needed step” in the phase-out of fossil fuels.

The study, however, demonstrates that “there is still a long way to go to a sustainable energy future,” according to António Guterres.

“All remaining public and private lenders, including commercial banks and asset managers, must urgently transfer their investment from coal to renewables to achieve full decarbonization of the power industry and universal access to renewable energy,” he added.

The most important discoveries

The study, which was originally published in 2019, compares government output goals to levels that are consistent with the Paris Agreement. The magnitude of the difference has stayed essentially constant over the last two years.

In 2030, current projections will result in around 240 percent more coal, 57 percent more oil, and 71 percent more gas output than would be consistent with reducing global warming to 1.5 degrees Celsius.

Between 2020 and 2040, worldwide gas output is expected to rise the highest, continuing a long-term pattern of global development that runs counter to the Paris Agreement.

Countries have committed nearly $300 billion in new money toward fossil fuel operations since the start of the COVID-19 epidemic, far more than they have put toward clean energy.

Global public funding for fossil fuels from G20 countries and large multilateral development institutions, on the other hand, has dropped. Currently, a third of these banks and G20 development financing organizations have rules in place that prohibit further fossil fuel extraction.

Now is the time to begin the decline

Ploy Achakulwisut, the report’s principal author, believes the findings are clear: “Global coal, oil, and gas output must begin decreasing immediately and rapidly in order to be compatible with reducing long-term warming to 1.5°C.”

The Stockholm Environment Institute (SEI), the International Institute for Sustainable Development (IISD), ODI, E3G, and UNEP collaborated on the paper.

Several universities, think tanks, and other research groups contributed more than 80 academics to the investigation and evaluation.

COP26: A leaked document indicates that countries are pressing to alter a major climate report