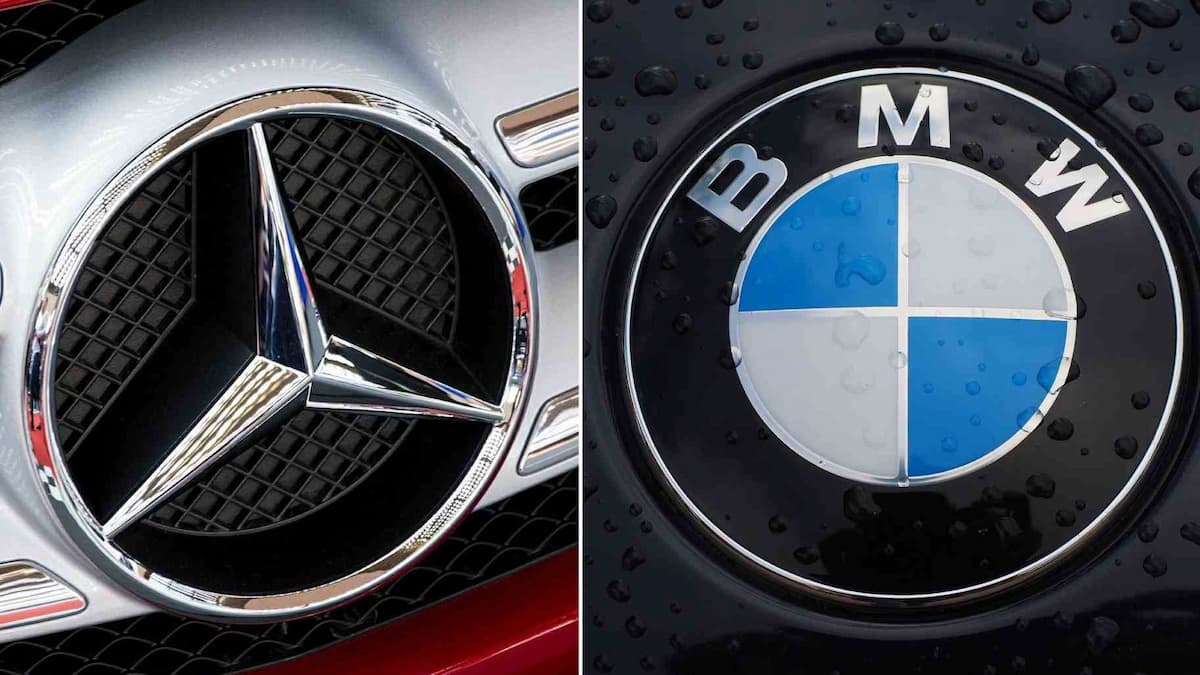 A non-profit organization has filed lawsuits in an attempt to compel BMW and Mercedes to stop making internal combustion engines by 2030. According to Manager Magazin, the environmental organization Environmental Action Germany (DUH) filed the charges in regional courts in Munich and Stuttgart. According to Handelsblatt, Mercedes noted in a response letter to DUH that it had “long ago issued a clear declaration in support of a shift to climate neutrality.” BMW claimed that it was already in the process of doing so “assuming complete responsibility”

The actions against carmakers, as well as intentions to sue oil and gas firm Wintershall Dea to halt developing new projects by 2026, were initially revealed by DUH and Greenpeace earlier this month. The organizations’ claims are based on a historic climate judgment by Germany’s constitutional court, as well as a precedent set by a Dutch court against oil giant Shell.

Residents of a German city will see a six-fold rise in parking costs for SUVs, according to the mayor