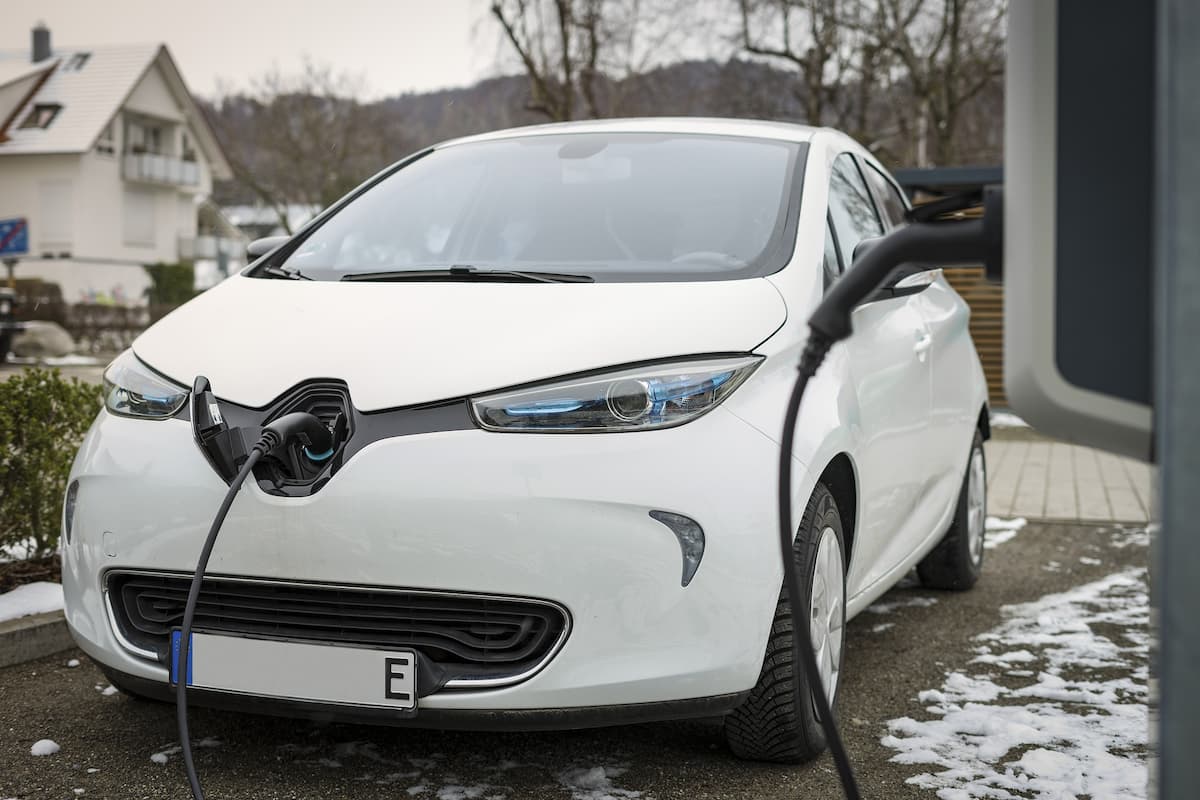 The Australian government offered A$178 million ($132 million) on Tuesday to speed up the installation of hydrogen refueling stations and charging stations for electric vehicles, but no EV discounts or deadlines to phase out gasoline cars were announced.

“We will not force Australians to drive the automobile they desire or penalize those who can least afford it with restrictions or tariffs,” Morrison said in a statement.

“Rather, the approach will focus on lowering the cost of low and zero emission automobiles.”

The new funding, which comes on top of a previous promise of A$72 million and will be spent by the end of June 2025, will go toward the acquisition of electric cars and buses for government and commercial fleets.

Industry organizations and environmentalists, on the other hand, argue that rebates and tax cuts are needed to stimulate the purchase of cleaner vehicles in a country where transportation is the third greatest source of carbon emissions.

“The federal government claims to support choice for Australian motorists, but in reality, its strategy stifles choice by making it extremely difficult for Australia to attract a diverse range of battery electric vehicles to the market,” said Kane Thornton, Chief Executive of the Clean Energy Council.

The federal investment is only slightly more than a separate promise by New South Wales, Australia’s most populated state, to spend A$171 million on electric vehicle charging stations over the next four years. By 2023, Victoria, Australia’s second most populous state, plans to invest A$29 million on regional charging infrastructure and the replacement of government vehicles.

Based on its own projections, battery electric and plug-in hybrid electric cars would account for 30% of annual new car and light truck sales by 2030, the federal government claims its strategy will reduce carbon emissions by more than 8 million tonnes by 2035.

In 2019, Morrison criticised a Labor Party proposal to make half of all new car sales electric by 2030, claiming that the measure would “end the weekend” for Australians who want to tow their trailers and boats to go camping.

However, according to a recent poll conducted by The Australia Institute, 64 percent of Australians favor forcing all new car sales in the country to be zero emission vehicles by 2035, and 71 percent support government incentives for electric vehicles.

The Future Fuels Fund will invest alongside private companies in 1,000 public charging stations as well as charging infrastructure at businesses and homes, with the goal of expanding fast-charging station coverage to regional areas.

According to the Electric Vehicle Council, Australia has roughly 3,000 public chargers installed across the country. California, on the other hand, has over 73,000 public and shared chargers.

According to the Electric Vehicle Council, the national strategy should have included fuel economy criteria at the very least.

See also  Residents of a German city will see a six-fold rise in parking costs for SUVs, according to the mayor

“If Australia remains one of the few affluent countries with no fuel economy rules, we will continue to be a dumping ground for the world’s dirtiest automobiles,” said council Chief Executive Behyad Jafari in a statement.

The money for transportation infrastructure comes only weeks after Morrison declared a net-zero carbon emissions target for 2050, despite worldwide criticism that the big coal and gas producer is not doing enough to combat climate change.

IEA: The Role of Nuclear Energy in Achieving Net Zero

In a fight over species protection in Germany, proponents of wind power have targeted a biodiversity NGO