AMTE Power begins work on the ‘Power Up’ project, which will produce ultra-high-power battery cells for automotive applications 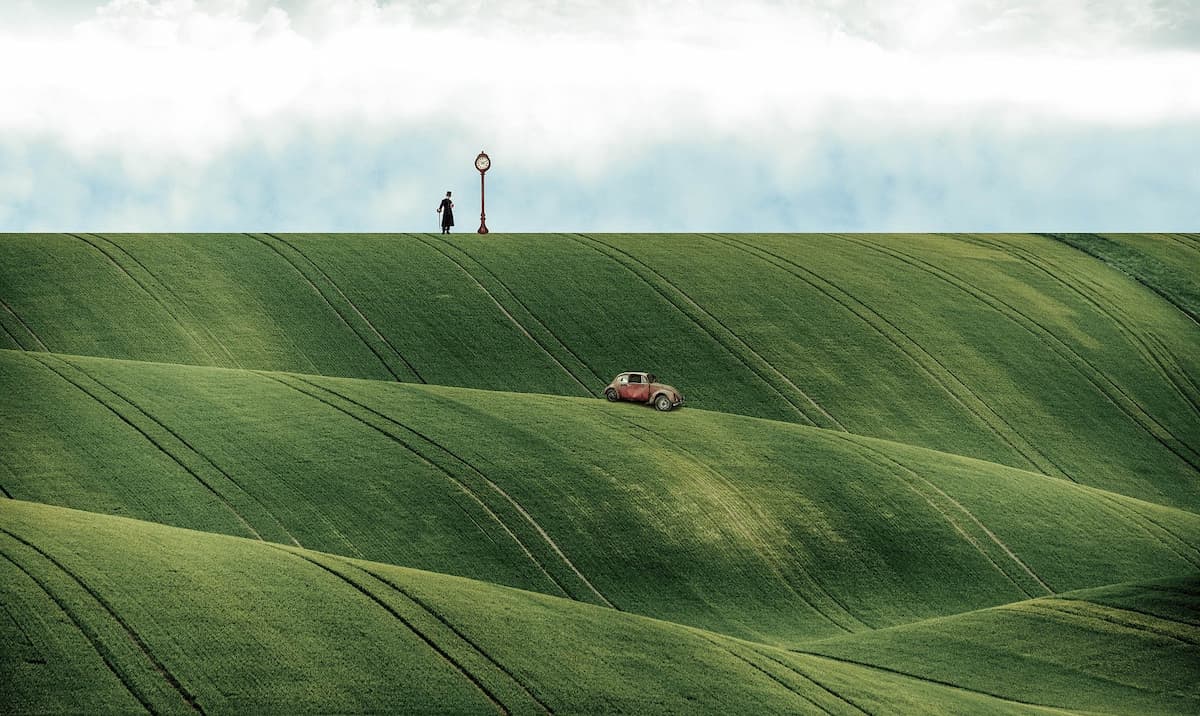 Home » AMTE Power begins work on the ‘Power Up’ project, which will produce ultra-high-power battery cells for automotive applications

AMTE Power, located in the United Kingdom, has received a £1 million grant from the government’s Faraday Battery Challenge to create a greater energy density variation of their Ultra High-Power (UHP) lithium-ion cell, with battery modeling assistance from Imperial College London.

Through the UK Battery Industrialization Center (UKBIC), a recently built industrial development center in Coventry, the Power Up project will build the requisite volume production process for the UHP cell. AMTE Power will have access to gigascale manufacturing capabilities and will create high-performance cells on the facility’s 300×100 pouch assembly line.

AMTE Power is also collaborating with Imperial College London, which is working on new approaches for the battery sector to build cells with a focus on performance, cell interaction, and temperature management.

AMTE will utilize Imperial’s study to highlight areas where their UHP cells may improve in terms of usable energy, longevity, and cost. AMTE Power is collaborating with its UK partners to develop a new generation of best-in-class cells by researching a novel approach to cell design and expanding on past Faraday Battery Challenge initiatives.

This upscaling initiative will be a major step forward in the UK’s efforts to develop next-generation batteries for electric vehicles. Many client applications necessitate cells with a greater energy density and charge rate than what is currently available from other cell manufacturers. Working with Imperial College London’s specialised research team will allow us to improve the energy performance of our Ultra High-Power cell and create a more durable battery to support our future zero-emission society.

AMTE Power pioneered the UHP cell design, which has a high energy density, good heat transfer capabilities thanks to tab cooling, and prevents overheating during cycle and fast charging. AMTE Power has been communicating with its consumers and updating them on its progress, such as the commencement of work on a better cell. The cell’s product design, forms, and features will give its clients substantial competitive advantages.

AMTE Power stated in August that it will be a partner in the CELERITAS project, which is financed by the UK government and aims to build ultra-fast charging systems for electric and fuel cell vehicles. The CELERITAS consortium also comprises Sprint Power (the leader), BMW, bp, Clas-SiC, and Eltrium, in addition to AMTE.

The battery platform will bring together advancements from each partner, including quick charging cell technology pioneered by AMTE Power, to meet BMW’s future battery specs and requirements.

That news came after AMTE Power announced on June 24, 2021 that it had been chosen as the primary supplier for ULTRA, a separate three-year project financed in part by the UK’s Advanced Propulsion Center.