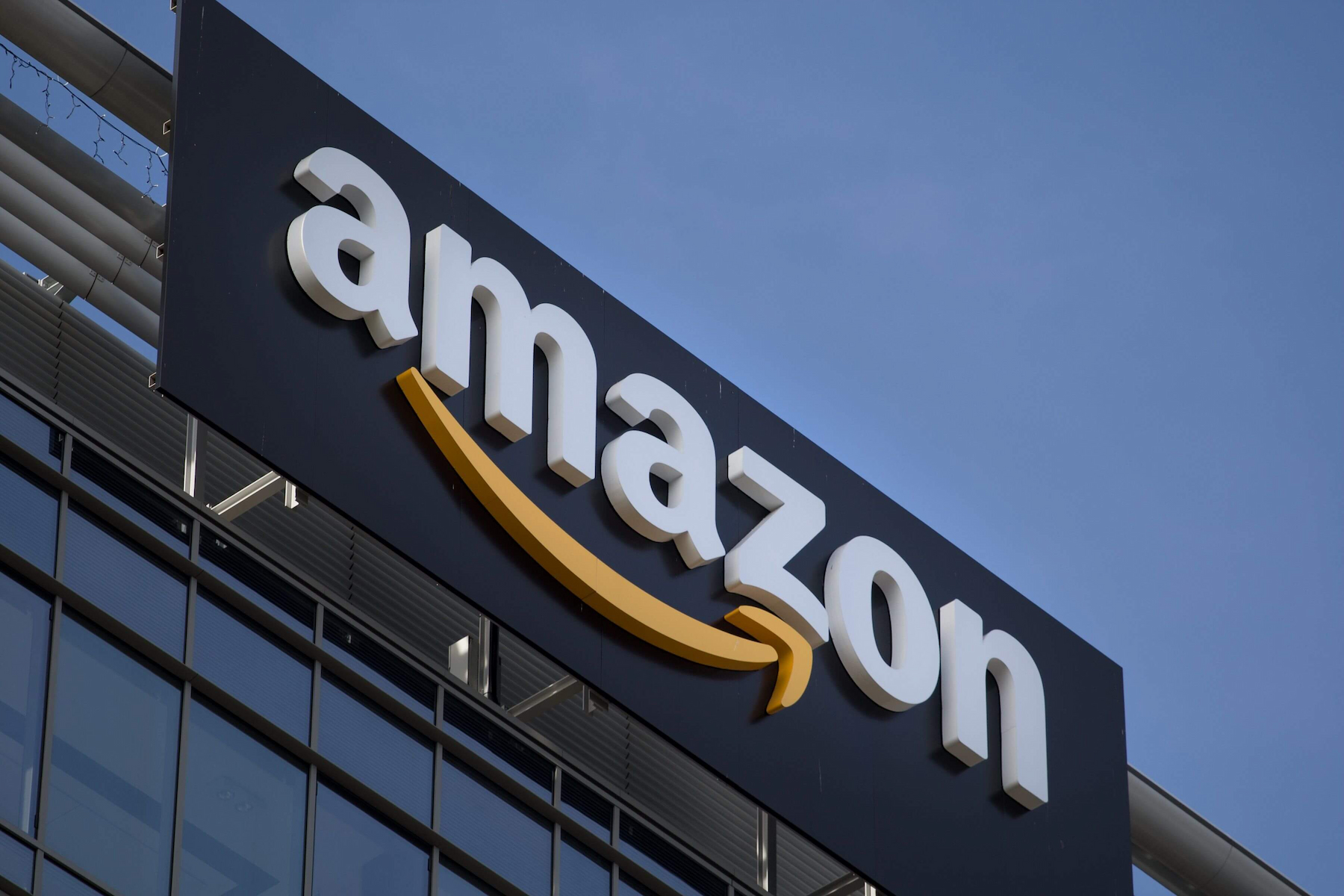 Amazon has announced 18 new utility-scale wind and Solar energy projects in the United States, Finland, Germany, Italy, Spain, and the United Kingdom, bringing its total capacity bought to 5600MW in 2021.

With 274 global projects, including 105 utility-scale wind and solar projects and 169 solar roofs on buildings and shops throughout the world, the retail behemoth claims to be the world’s largest corporate user of renewable energy.

There are 1GW of utility-scale solar projects in the US, with the first ones in Arizona and Georgia, as well as projects in Ohio, Texas, and Virginia.

In addition, Amazon has launched a 300MW solar project in Arizona that would be combined with 150MW of energy storage.

Amazon’s latest solar project in Italy is the company’s third in the nation, bringing the total capacity to 66MW. Amazon’s four new solar projects in Spain provide a total of 630MW to the grid.

With the addition of a new wind project in Northern Ireland, Amazon’s portfolio on Ireland’s all-island grid now stands at 245MW, bringing its overall UK portfolio to over 545MW of Wind energy.

The projects will provide renewable energy to Amazon’s headquarters, fulfillment operations, and Amazon Web Services (AWS) data centers, which serve millions of customers around the world. The initiatives will also assist Amazon in meeting its goal of producing enough sustainable energy to power all customer Echo devices.

See also  Is there a second chance for concentrated solar power?

Kara Hurst, Amazon’s vice president of global sustainability, said: “We are reducing our carbon emissions and addressing the climate catastrophe in a timely and strategic manner.

“Significant worldwide investments in renewable energy are a critical step toward fulfilling The Climate Pledge, our pledge to achieve net-zero carbon emissions by 2040, ten years ahead of the Paris Agreement deadline. Renewable energy projects also offer new investment, green employment, and help towns throughout the world decarbonize their electrical infrastructure.”

Wärtsilä to provide Colbun with an energy storage system