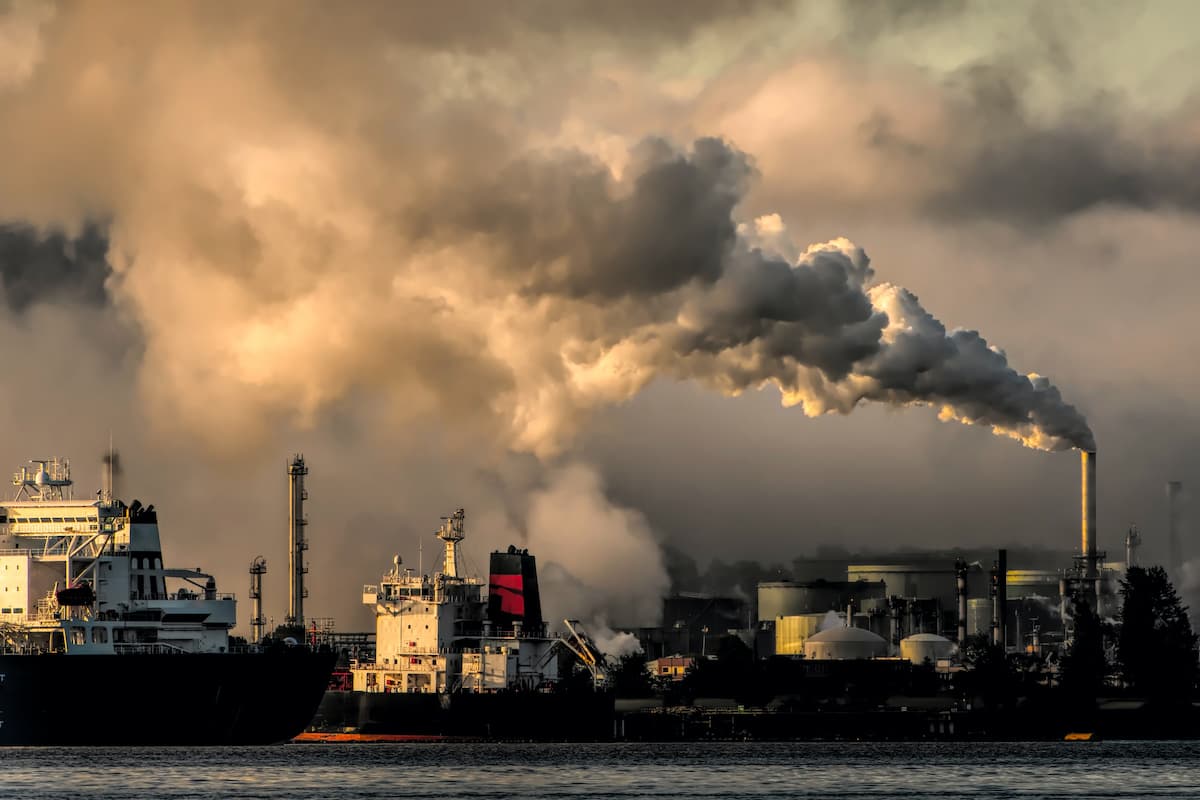 Home » According to experts, the German government will have to make unpleasant decisions on carbon reductions in the near future

According to a group of experts, whomever forms Germany’s next federal administration would have to make hard decisions in order to fulfill the country’s climate objectives, which require carbon reductions.

According to an article in WirtschaftsWoche, the government-funded Ariadne project, which brings together over 40 climate researchers, reviewed Germany’s 2021 climate protection act and concluded that the stated emission reductions can only be achieved if wind and solar energy production is quickly tripled, coal is phased out by 2030, and twice as many houses are renovated each year to become energy efficient.

“It’s likely that many politicians aren’t clear on what sort of work that entails,” said Ottmar Edenhofer, head of the Potsdam Institute for Climate Impact Research (PIK) and an Ariadne member. “It will be a structural shift unlike any other in history.” According to the experts, choices must be taken as soon as next year if the goal of becoming climate neutral by 2045 is to be met. However, they believe that phasing out coal by 2030 will be simpler than previously thought, because the fuel has already become “uneconomical” due to rising CO2 prices.

According to Agora Energiewende, a German energy and climate think tank, Germany will need to quadruple its climate investment to fulfill its emission reduction objectives.

See also  Climate neutrality by 2045 is possible, but it will be a "enormous job" for Germany, according to Dena
Previous Article