According to a research, wind energy has the potential to reduce global warming by up to 0.8 degrees Celsius 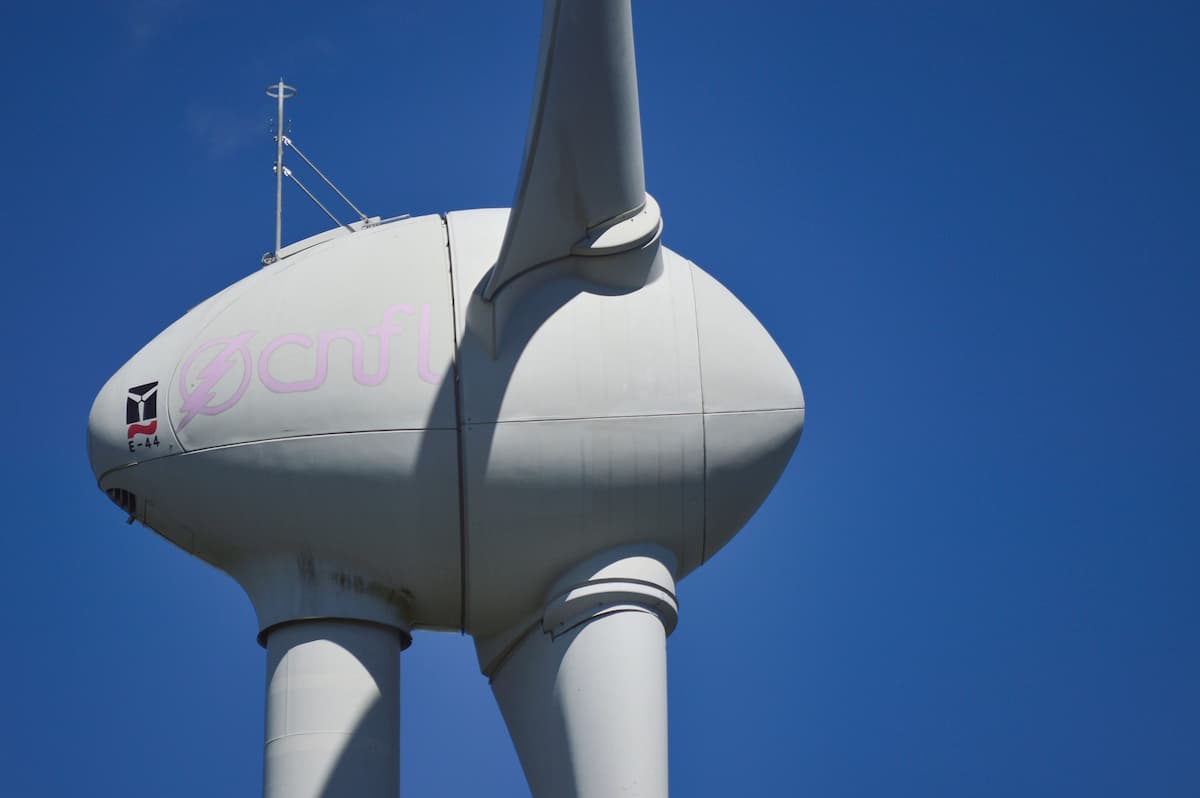 Home » According to a research, wind energy has the potential to reduce global warming by up to 0.8 degrees Celsius

The quantity of wind that blows across the world could more than meet the world’s power needs. Despite this, fossil fuels still provided 63.3 percent of global power in 2019, primarily coal and gas, contributing considerably to the roughly 33 gigatonnes of carbon dioxide emitted that year.

Wind energy, according to a recent research, may play a bigger role in avoiding the climate catastrophe than it does today. The analysis showed that boosting the world’s wind energy generating capacity may cut global warming by 0.3 to 0.8 degrees Celsius by 2100, as the world strives to meet the Paris Agreement’s objective of keeping global warming far below 2 degrees Celsius.

Wind energy has expanded significantly in the last two decades, with the study’s authors estimating that annual growth in wind energy generating capacity was about 14% from 2006 to 2020. However, achieving its climate-change mitigation potential would need a fast expansion of wind energy infrastructure, taking advantage of the resource’s broad availability and low installation costs.

Professors Rebecca Barthelmie and Sara Pryor of Cornell University, the study’s authors, were wondering how much wind energy expansion might be expedited if governments made it a priority rather than depending only on market forces.

“How big of a difference might [wind energy] make if we put some political will behind it?” And I believe we’ve demonstrated that – that it’s substantial,” Barthelmie added.

See also  Europe should investigate local sourcing of renewable energy raw materials, according to the CEO of the mining industry

It’s all about the country

Wind energy provided approximately 6% of worldwide electricity in 2020, according to the International Energy Agency. Wind energy generating capacity increased by a record 93 gigawatts this year, with almost three-quarters of it coming from China and the United States.

According to the Global Wind Energy Council (GWEC), which is located in Brussels, yearly wind energy development must quadruple to 280 gigawatts by 2030 in order to keep global warming well below 2 degrees Celsius. Currently, the globe generates 743 gigawatts of wind energy, which offsets 1.1 billion tonnes of CO2.

By 2030, the EU aims to reduce carbon emissions by at least 55% and reach carbon neutrality by 2050. According to WindEurope, Europe aims to build 15 gigawatts of wind energy infrastructure every year over the next five years, but must increase this to 27 gigawatts per year to meet its 2030 targets. Meanwhile, the United States met its target of installing 113 gigawatts by 2020, and it aims to construct 224 gigawatts by 2030 and 404 gigawatts by 2050.

China aims to reach carbon neutrality by 2060, with a peak in emissions by 2030. Last year, it completed the installation of 45.4 gigawatts of wind energy infrastructure to this aim (not including the installations at the end of 2019 that were only grid-connected in 2020).

Despite having the fourth-highest greenhouse gas emissions (including the European Union), India has no net-zero plan in place, and its wind energy generating capacity was only increased by 1 gigawatt last year, reaching a total of 39 gigawatts. Nonetheless, India is anticipated to build 20.2 gigawatts of wind energy capacity between 2021 and 2025, according to the GWEC.

Not a solution, but a help

While wind power has grown in popularity in recent years, it still faces several challenges that might stymie its growth. Changes in global wind currents as a result of climate change may have an impact on the availability of wind resources. Wind, on the other hand, is inherently changeable – even across decades – and there is a scarcity of study on the subject.

As the demand for wind energy grows, bottlenecks in the industrial supply chain may emerge. Unless future designs work around these minerals, it may be impossible to quickly generate an adequate supply of key basic materials needed for wind turbines, such as copper and dysprosium. To fulfill rising wind energy demand, manufacturing capacity and human resources will need to expand.

The permission procedure, according to Barthelmie, may be extremely complicated and should be simplified

“You have to coordinate ships, have wind turbines delivered, have staff, and have the weather on your side if you’re going offshore,” she explained. “It’s a long and winding road. I believe we might improve the permitting process by making it more clear, simple, and equitable.”

However, technical improvements are projected to lower the cost of wind energy and enable greater use of offshore wind resources, such as by extending the use of floating offshore wind equipment in places with deeper oceans. The cheap cost of energy from this renewable source has already been an incentive for investment in this form of energy generation, according to the study’s authors.

Barthelmie believes that the present rate of energy decarbonization – such as expanding wind energy capacity – will not be enough to keep global warming below 2 degrees Celsius. Nonetheless, she called decarbonization of energy a “low-hanging fruit.”

“Even if we transition to a lower-carbon power grid, people will still be able to turn on their lights.” Their bills will remain mostly unchanged. It’s not asking anyone to change their lifestyle, so that’s all the more incentive to go ahead and make those adjustments,” she explained.