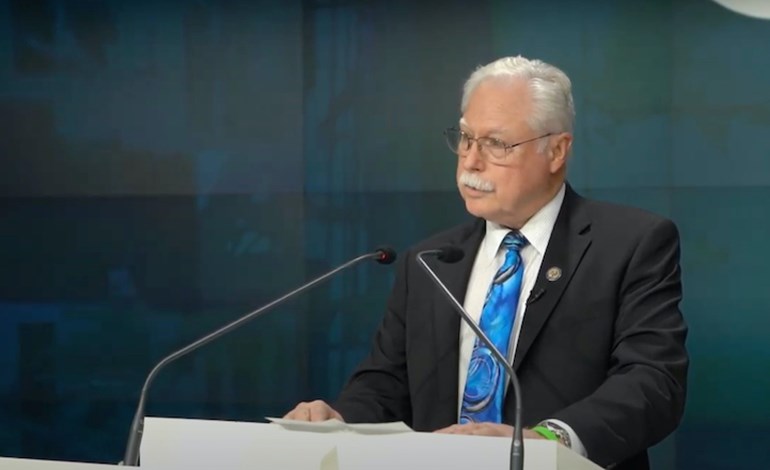 Robert Karabinchak, a member of the Assembly, wants to initiate a new legislative effort to support the industry.

“Offshore wind and solar, which I was happy to support numerous pieces of enabling legislation, will largely meet these targets,” he stated.

Wave energy may be included in the state’s Energy Master Plan, and a simplified approach for its deployment along the coast of New Jersey can be developed, he added.

He stated that this would enable New Jersey become the first state or territory in the United States to establish a commercial wave energy proof of concept.

“Not only do we see this as another step toward reducing our dependency on fossil fuels and tackling climate change,” Karabinchak said, “but also as an opportunity to grow our economy and generate countless employment.”

The statement came as Eco Wave Power Global celebrated its first day as a public company with an official bell ringing event on the Nasdaq Stock Market.

“It’s how we maintain Thomas Edison’s pioneering spirit alive today,” Karabinchak continued, “we accept new ideas and innovation in our nation, especially firms like Eco Wave Power, which has shown to be a global leader in wave energy creation and implementation.”

“With that, I’m delighted to welcome Eco Wave Power to the Nasdaq US Capital Market and congratulate them on their public listing.”

In Italy, A2A invests in a 335MW wind portfolio