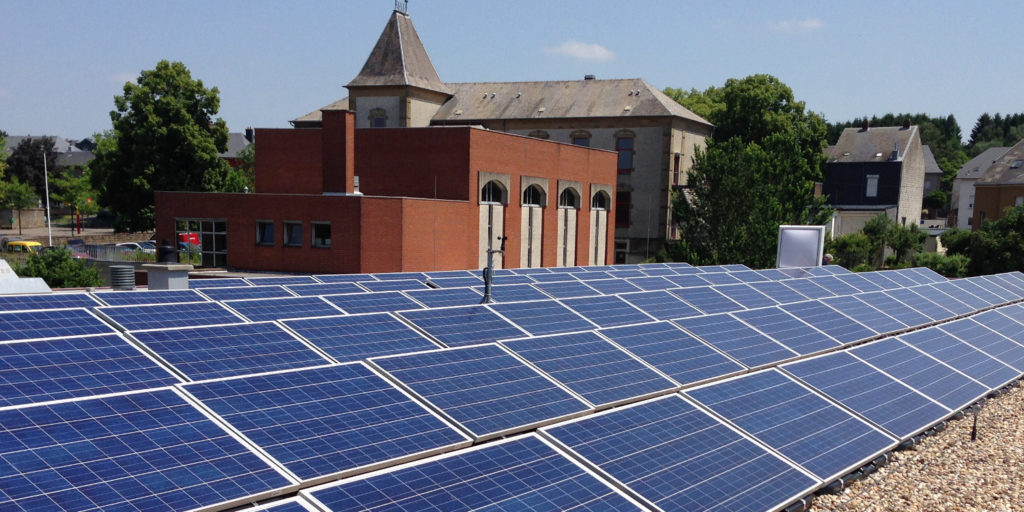 Bavaria, a state in southern Germany, will invest 500 million euros in projects to produce hydrogen and use renewable energy, according to the state’s economy minister, Hubert Aiwanger (Free Voters). The funding has been designated by the council of ministers to support the growth of projects involving biomass, geothermal energy, photovoltaics (PV), wind energy, and hydrogen.

Aiwanger stated that this is a “important investment in Bavaria’s future,” and he added that the “massive investments” would accelerate the expansion of renewables in the state, which would send a clear signal in the fight against climate change and help to curb the rise in energy prices. The economic powerhouse state will invest a total of 500 million euros, with 270 million of those euros going toward the development of hydrogen projects. These projects will include the creation of an effective infrastructure as well as the construction of hydrogen electrolysers “in every district.” It is planned that 125 million euros will be spent on the installation of PV plants on state roofs, and 20 million euros is planned for initiatives involving biomass and research into geothermal energy. According to Aiwanger, the approval process for wind energy projects will be sped up by the addition of new positions, which will be created.

In addition, Bavaria has announced the creation of its very own “hardship fund” to assist businesses and households in coping with the rising cost of energy. According to the government of the state, the purpose of the fund is to address “financial gaps” that are not covered by the three relief packages and the defense shield that the federal government has provided. High prices not only for gas and electricity, but also for oil and wood pellets are posing a threat to the existence of small and medium-sized businesses (SMEs) in the state of Bavaria, which is why the state is planning to establish a fund with a total amount of 1.5 billion euros to assist its economy. On November 22nd, the cabinet will deliberate and vote on whether or not to finally approve the budget.

The state’s industry, which is heavily exposed to the risk of higher prices due to the energy crisis caused by Russia’s attack on Ukraine, has already bemoaned the sluggish efforts of the state government to expand the use of renewable power. Solar power expansion in Bavaria is ahead of the national average, but the state lags behind the national average when it comes to onshore wind power expansion and grid expansion. Bavaria is the largest German state in terms of land area.